Who Will Be Liable in Case of a Self-Driving Vehicle Accident under the Law?

The autonomous driving revolution is a disruptive technology trend that will change the way we travel.
It is no doubt that its potential benefits are hard to dispute. You will see a massive:

But as with any new technology, particularly those operating without human intervention, there is an inherent risk of crashes and fatalities.
There will be inevitable accidents.
One of the most critical questions that need answering in this brave new world is who would bear responsibility for self-driving vehicle accidents? Is it:

We have the answer to these questions below.

The Power that Controls the Car 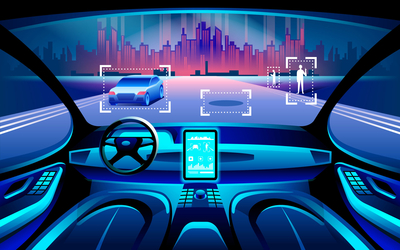 One of the keys determining factors in who bears responsibility for AV accidents is control. Under existing law, people without sufficient control over their vehicle, will likely not be held liable for any damage it may cause.
If you drive your car and get into an accident, you will have to bear responsibility.
If you are a passenger in someone else’s car and cause an accident, they will bear responsibility.
However, vehicle owners would most likely be off the hook if they have “sole dominion” over their AV. But have no control during the accident.

Who Exercises “Sole Dominion” Over a Vehicle? 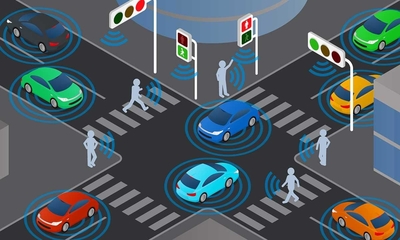 A rental company that uses AVs as part of its fleet has “sole dominion” over the vehicle. It means that they will be held responsible for any accidents caused by their AVs. At least until widespread national or regional regulations change this.
Sometimes the “sole dominion” over an AV is transferred to another entity, such as a passenger inside the car. In this case, that party would likely have to bear responsibility for accidents caused by their vehicle.
It would be particularly true if the “passenger” were in control of the car at the time of the accident. They can assert that they were not negligent in causing the accident.

When Did the Self-Driving Vehicle Suddenly Malfunction on the Road?

Who would be responsible if a self-driving vehicle suddenly malfunctions, causing a multi-car pileup? It would likely depend on whose control the AV was under at the time of the malfunction.
The passenger inside the car could be held responsible if they took control during an emergency or because they were drunk.
Similarly, an intoxicated software or hardware manufacturer employee bears responsibility if operating the vehicle during the malfunction.

What Are the Liability Risks of Manufacturers? 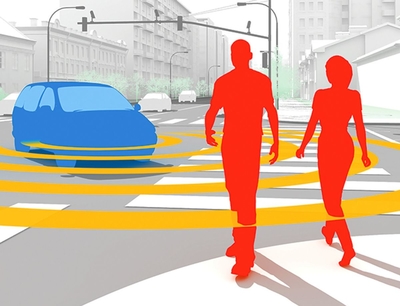 There is some debate over whether a manufacturer’s self-driving software or hardware itself could be considered liable. However, anyone has legal standing to sue for damages caused by faulty software or hardware.
However, sometimes the software or hardware may not have been defective when it left the manufacturer. But something else may have happened and lead to a malfunction in one of their AVs. In this case, any party along that supply chain could face responsibility.
The solution lies in consulting your auto accident attorney in Burbank.
There are so many people and circumstances at stake if you get involved in a self-driving vehicle accident. Your Burbank auto accident lawyer will guide you with your legal proceedings if you ever get injured in any such mishap. They will help decide who is liable, and how you should proceed. 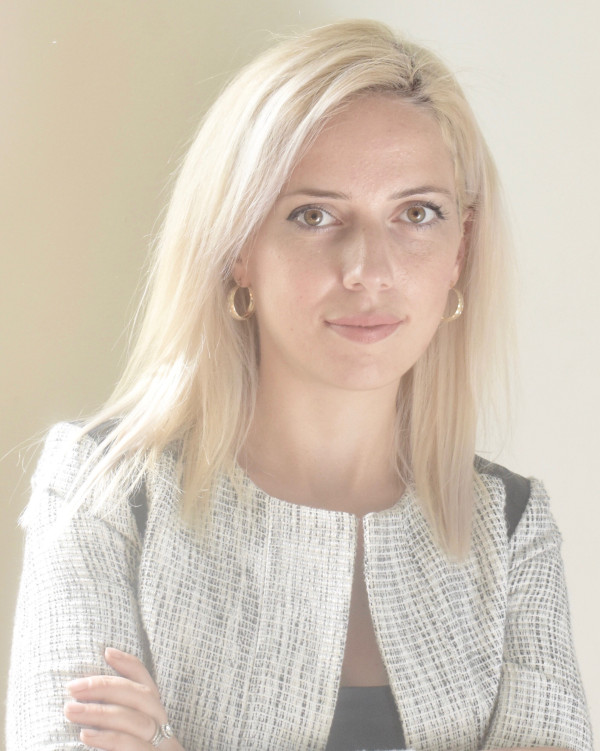